December 9, 2018 | Umhlanga Tourism | Comments Off on Calling all Waitrons! 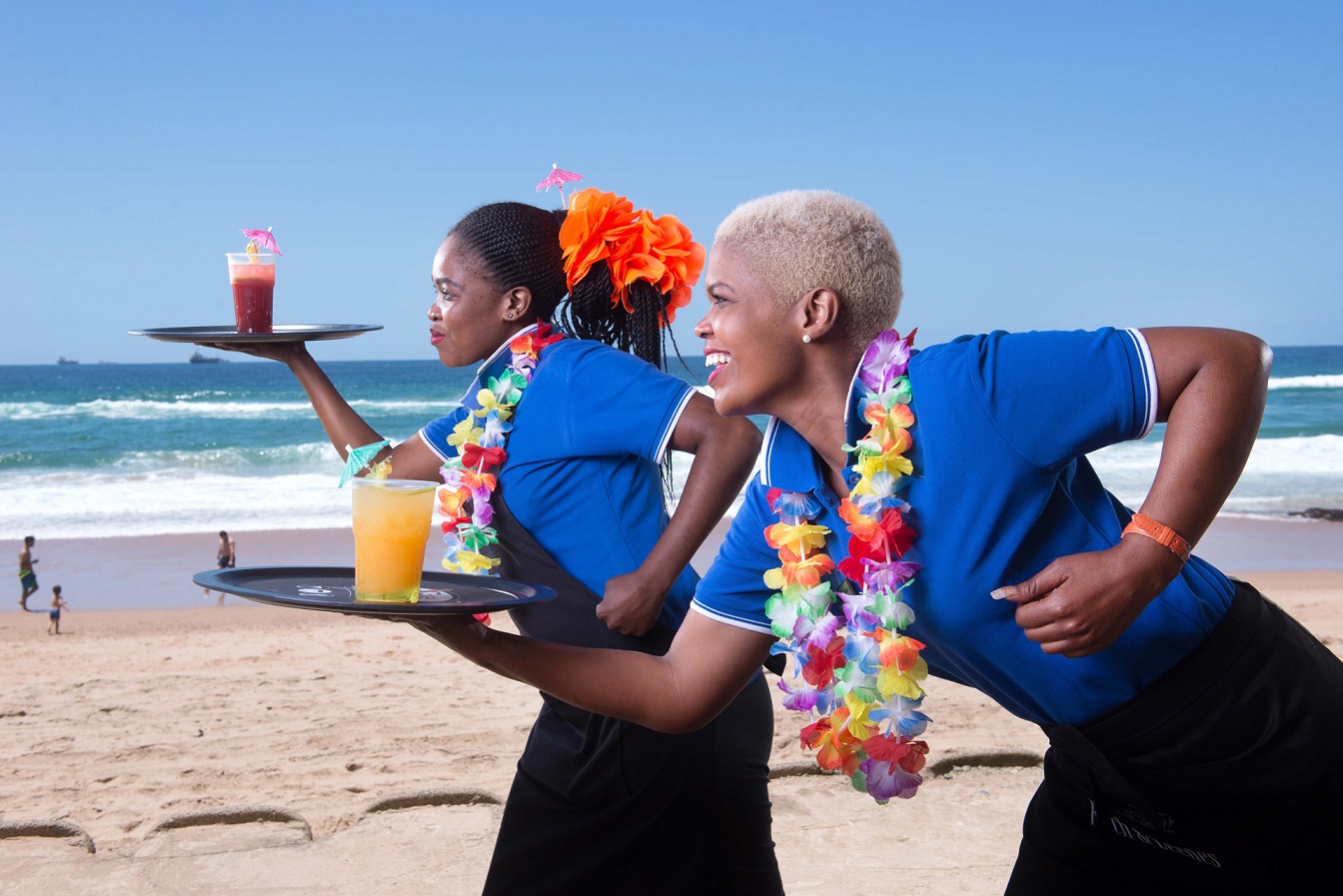 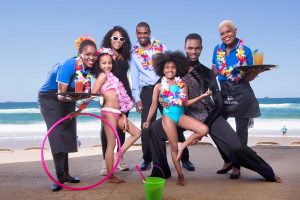 The new kid on the block at this year’s Umhlanga Summer Festival is the first wacky ‘Waitronathon’, a feature event taking place on Sunday 23 December.

The 23rd of December is the final day of the festival and it promises to end in great style. Waitrons from participating Umhlanga restaurants and hotels will make their way to the beach and take part in an entertaining obstacle race. Dressed in branded waitron uniforms and carrying trays with cocktails, the waitrons will have to negotiate a variety of hurdles – mini Olympics style – without spilling their drinks!

Kevin Ellis, the festival’s beach host and entertainer, will conduct proceedings. Restaurants and hotels can enter as many waitrons as they want.

Prizes for the winners are up for grab

The prizes consist of:

Participating waitrons should head down to Main Beach in front of the Millennium Stage on 23 December. Registration is at 10am to 10.30am, the race at 10.45am. After the big people have run their race, little ones will get to participate in a mini Olympics from about 12pm.

Participating restaurants can indicate their interest on the Umhlanga Tourism Facebook event page (https://www.facebook.com/UmhlangaTourism/) prior to the event.